In the winter of 2013 as I sat and watched my then 14 year old son play in a basketball tournament, I realized how boring and sloppy it was for the kids and parents.
So, I started imagining something a little more exciting, which actually became very exciting once I started putting the pieces together.
First thing that bothered me was if you make a shot from beyond half court it's still only worth 3 points. Why isn't it more? If you make a shot from the other end of the court, why is it 3 points?
Secondly, there is only one way to score and that is by putting the ball in the basket. So, logically, everyone gravitates around the hoop, How about some more scoring opportunities? How about a goal? How about a football element? How about hand and foot dribbling?
What about less fouls in the game which leads to constant stopping of play? What about having the back walls in play? What about a 10 point scoring play?
All these thoughts rushed through my head and for some reason the word Allball came out of my mouth.
Funny thing was when I started discussing it with my sons they didn't think I was crazy. They started to feed into it with great ideas, rules, designs, etc..
The plan began, and the structure developed. Rules were formatted. Trademarks, copyrights, and patents were applied for. Goals were designed. The ball was tested and retested and retested. Uniforms were made, tweaked and tweaked and tweaked.
So, after 5 years of developing, waiting and seeking, Allball is ready! Are YOU? 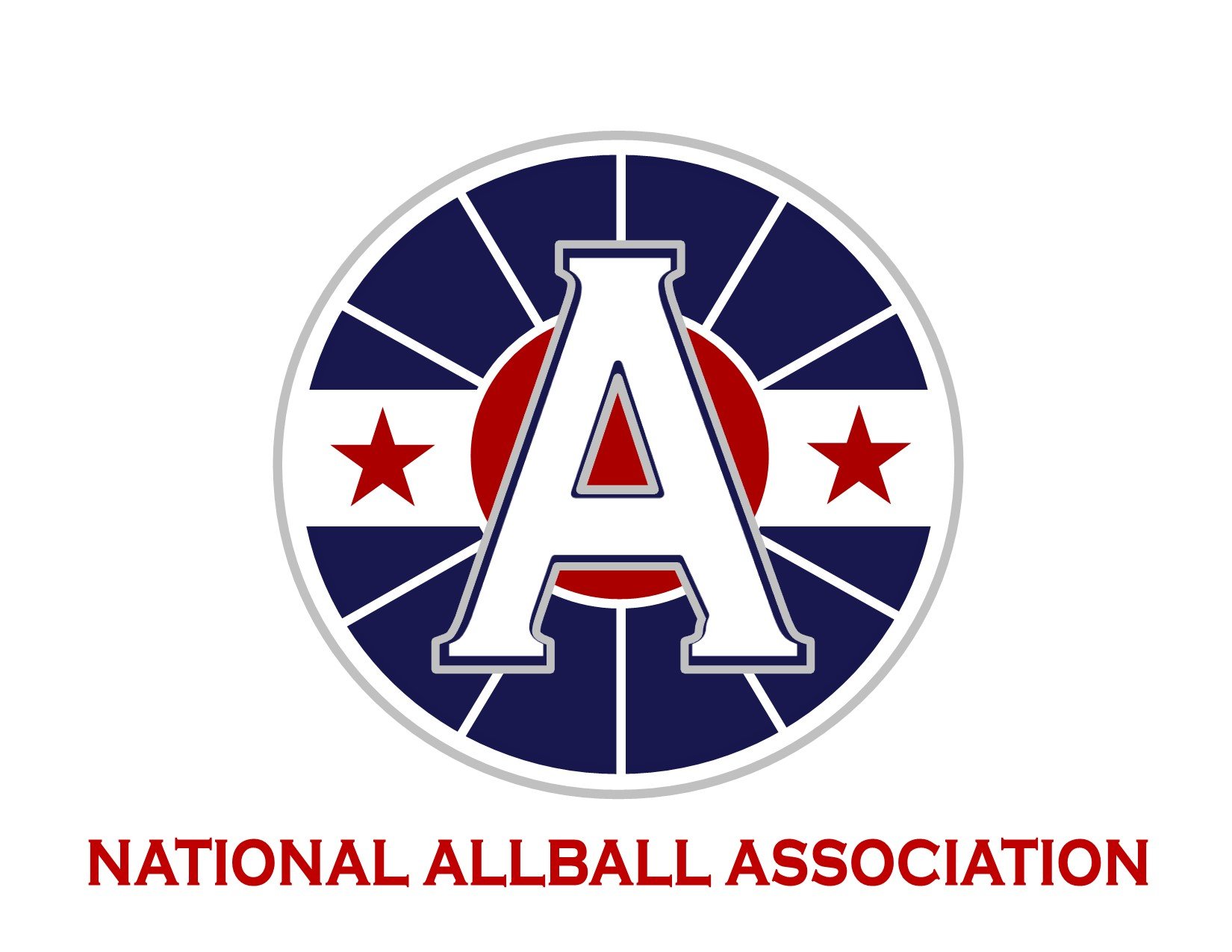